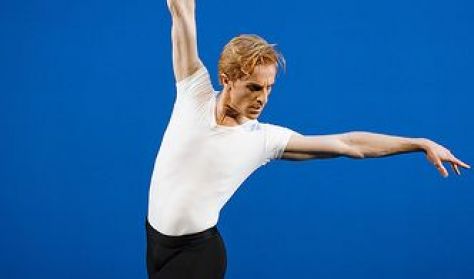 McRae has performed as a guest artist with companies including American Ballet Theatre, National Ballet of Canada, Australian Ballet, Tokyo Ballet and at numerous international galas. His awards include the 2006 Emerging Male Artist (Classical) and the 2011 Best Male Dancer awards at the Critics’ Circle National Dance Awards. In 2014 he was named Young Australian Achiever in the UK by the Australia Day Foundation.