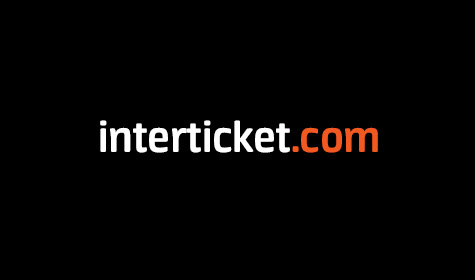 - South Bank Show Award nomination for Dance 2008 (I am Falling) 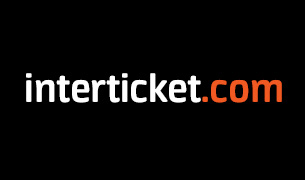